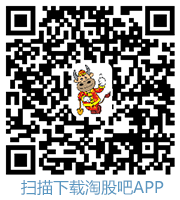 WASHINGTON (AP) -- Federal Reserve Chairman Ben Bernanke signaled Tuesday that further interest rate cuts are unlikely because of concerns about inflation. High oil prices are a double-edged sword that can both put a damper on already weak growth and spread inflation, he said.
ADVERTISEMENT

Bernanke, in remarks delivered via satellite to an international monetary conference in Spain, said that the Feds powerful doses of rate reductions that started last September along with the governments $168 billion stimulus package, including rebates for people and tax breaks for businesses, should bring about somewhat better economic conditions in the second half of this year.

To help brace the economy, the Fed in late April dropped its key rate to 2 percent, a nearly four-year low, but hinted that could be the last reduction for a while. Bernanke drove that point home again on Tuesday.

The Feds juggling act has gotten harder. It is trying to right a wobbly economy without aggravating inflation.

Many economists believe the Fed will hold rates steady at its next meeting on June 24-25 and probably through much, if not all, of this year. A few believe that inflation could flare up and force the Fed to begin boosting rates near the end of this year.

Bernanke, however, suggested that leaving rates at their current levels should be sufficient to accomplish the Feds twin goals of nurturing economic growth while preventing inflation from taking off.

On Wall Street, the Dow Jones industrials were up around 40 points in morning trading.

Economic growth in the current quarter, he acknowledged, is likely to be relatively weak. Even as he reiterated the Feds hope for a pickup in growth in the second half of this year and into 2009, Bernanke said the economy continues to battle against a trio of negative forces -- a housing slump, credit problems and fragile financial markets.

Until the slumping housing market and falling home prices show clearer signs of stabilization, there will continue to be threats to the economic growth getting back to full throttle, he said. Moreover, recent increases in oil prices pose additional downside risks to growth, he said.

At the same time, if already lofty oil prices, now hovering past $127 a barrel, continue to rise, that could worsen inflation, Bernanke warned.

The Feds aggressive rate-cutting campaign has contributed to a lower value of the U.S. dollar. That, in turn, has helped to push up the prices for imported goods flowing into the United States and fueled a rise in consumer prices. Bernanke called that development unwelcome. He said the Fed is attentive to the implications of changes in the value of the dollar for inflation and inflation expectations.

Inflation has remained high, he said. The possibility that commodity prices will continue to rise is an important risk to the inflation forecast, he said.

If consumers, investors and businesses believe inflation will continue to go up, they will change their behavior in ways that aggravate inflation, turning it into a self-fulfilling prophecy.

Were consumer prices to keep climbing over a sustained period, that might lead the public to expect higher long-term inflation rates, an expectation that could ultimately become self-confirming, Bernanke said.

The economy grew at a weak 0.9 percent pace in the first three months of this year, slightly better than the prior quarter, but still considered subpar. The sluggishness comes as employers have cut jobs and consumers -- clobbered by housing and credit troubles -- are watching their spending much more closely.

Businesses, too, are facing challenges, including rapidly escalating costs of raw materials and weaker demand from U.S. consumers, Bernanke said. 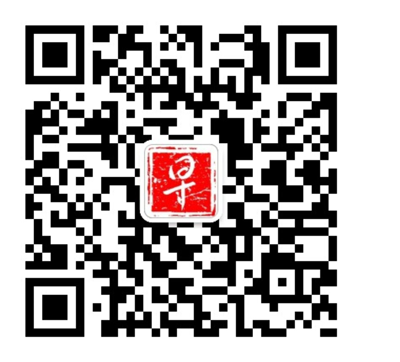 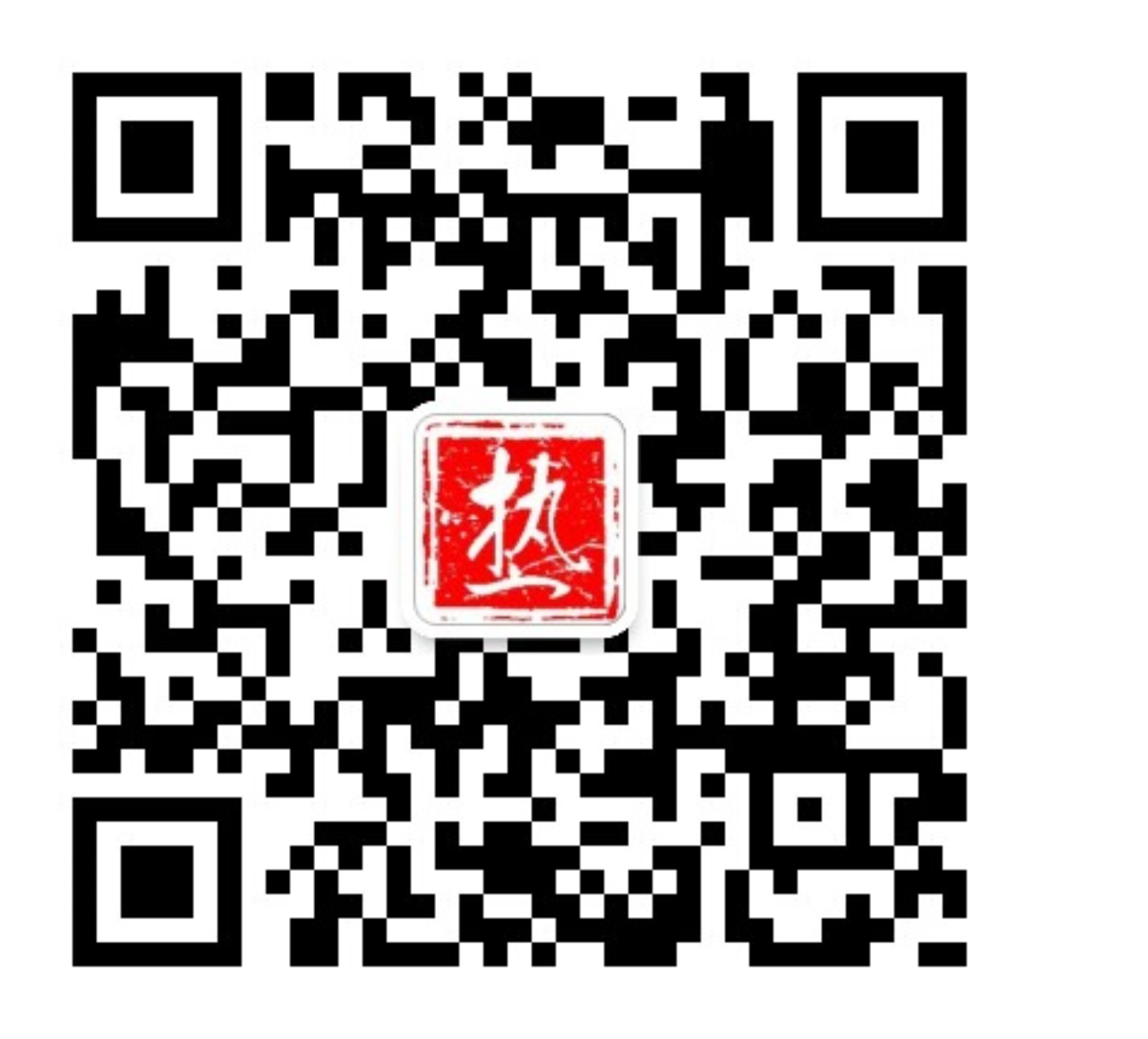